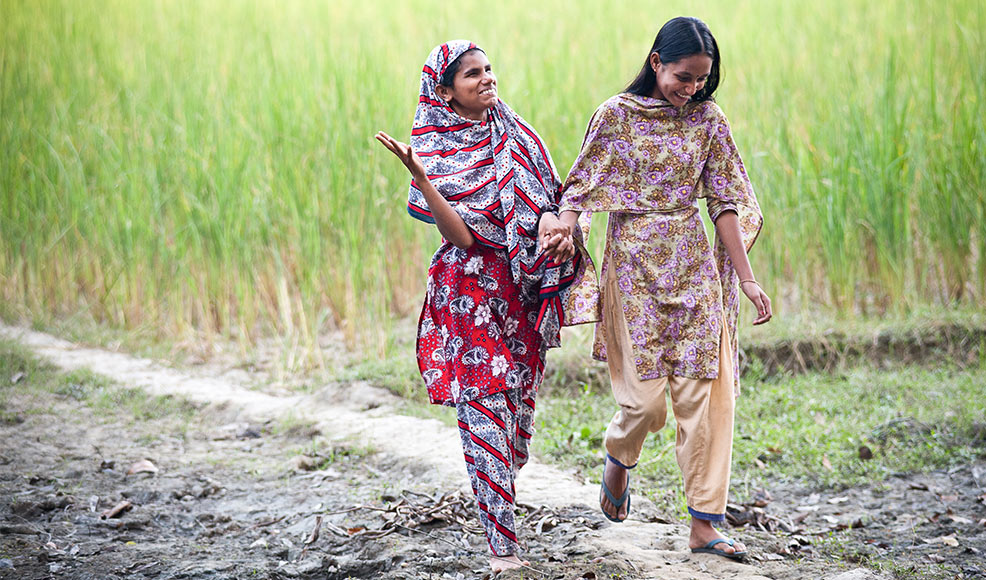 I’m from a village in Gaibandha. I live with my five sisters and my parents. My family and the neighbours treated me well.

I was admitted in a school nearby. When I started the teacher said, ‘There’s nothing here for you.’ But I told them that I would memorise everything. And I managed to keep going, up to grade five.

The other students at the school wouldn’t call me by my name. Instead they would call me ‘kana’ which is a very negative slang word for a person who is blind. My friends would often say that I was too much of a burden to go out with them. They didn’t want to have to do things like help me with steps. They would say, ‘Hey, why do you want to come with us? You will just cause problems!’ They had a negative attitude towards me and I would feel bad.

I have formed a self-help group with twelve members with the support of a local organisation named USSB. Previously we were not aware of the rights of persons with disability or the facilities that are available with the government. But we had training and we came to know all these issues. We now also have the ability to create awareness in our locality.

Previously, I didn’t talk with people very much and I was afraid to talk with the high officials of the government. But when I received the training, I had confidence built inside me. I learned that actually there is nothing to be afraid of with any person: we are all human! So now I can confront and talk with anybody.

With the allowance I received from the training I bought ducklings. When they were all grown, I sold them. With the profit I bought a cow and now the cow has given birth to a calf. The cow gives milk every day and the milk’s sold. This makes me feel good.

I think that I will learn Braille; then it will be possible for me to use Braille to write something which I need to remember.
I am a bit worried about my future. I am not sure what will happen when my parents are no longer with me. I hope to increase my income from the cow and calves and that someday my income will be so that I’m independent. 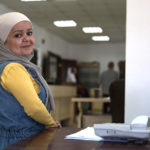 Narjes My name is Narjes from Jordan. View Story 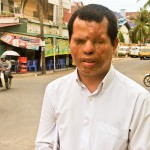 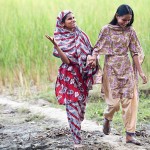