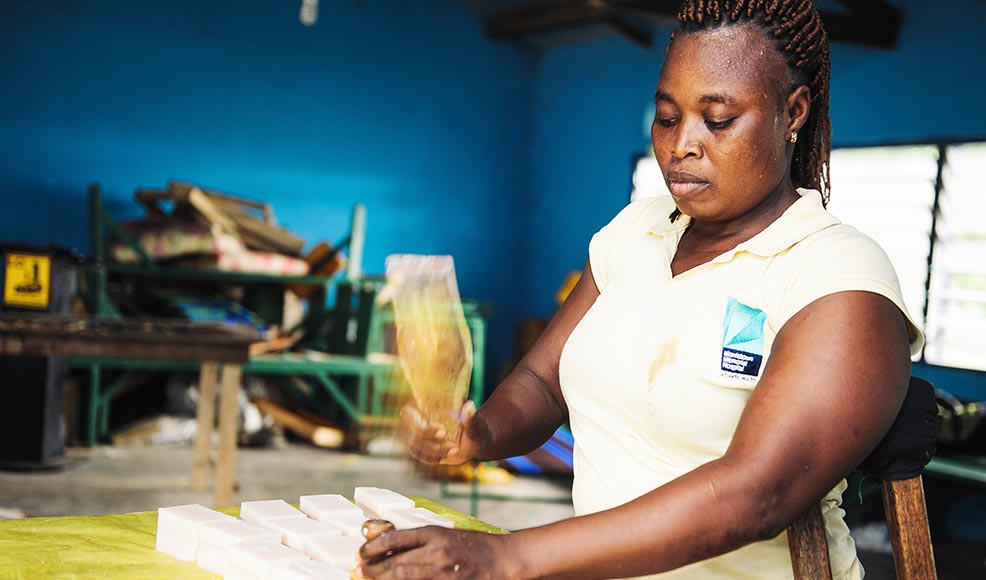 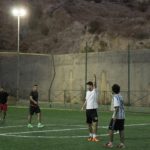 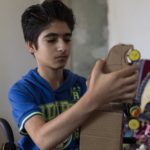 Kareem My name is Kareem. I am from Jordan. I am fifteen years old. View Story