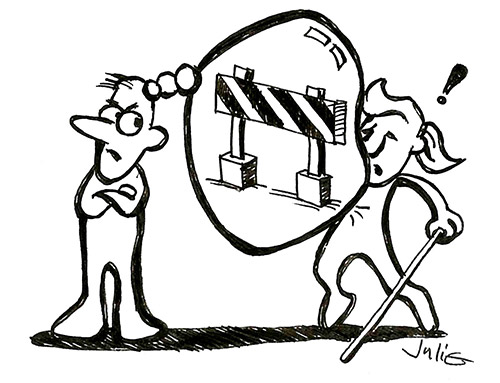 We often speak about the fact that “attitudes are the biggest barriers” to people living with a disability. So what exactly do we mean by “attitudinal barriers” and what impact do they make?

People with disabilities can face various barriers to participating in life in the same way that their peers do. The most difficult barrier to overcome is not actually their disability, but it’s the attitudes of others.

These are some examples of negative attitudes that result in the exclusion of people with disabilities. So let’s continue to raise awareness about attitudes and challenge assumptions and beliefs. 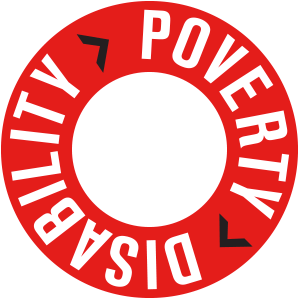 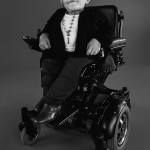