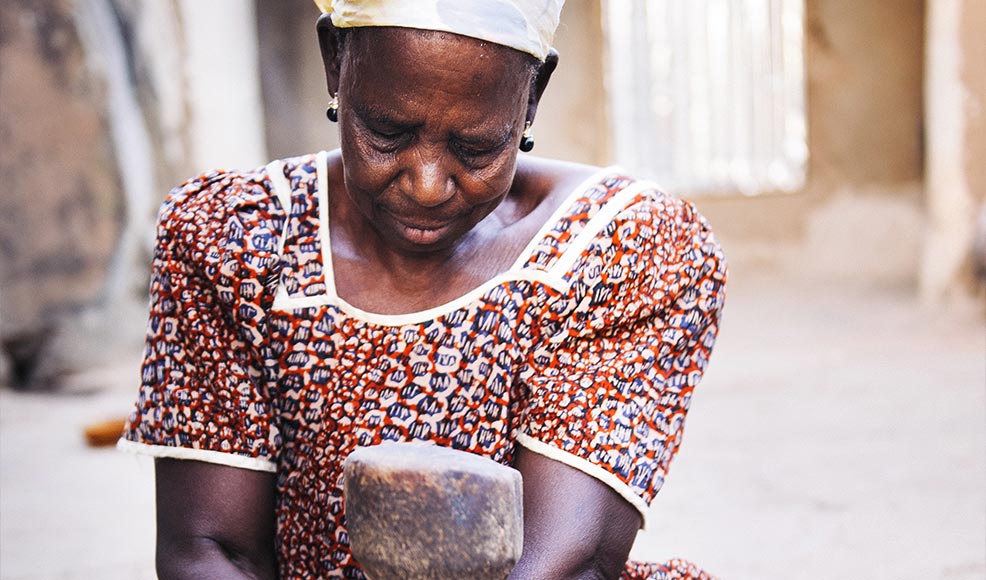 Charles My name is Charles. I was not born with disability, but I fell ill with measles when I was three years old. View Story