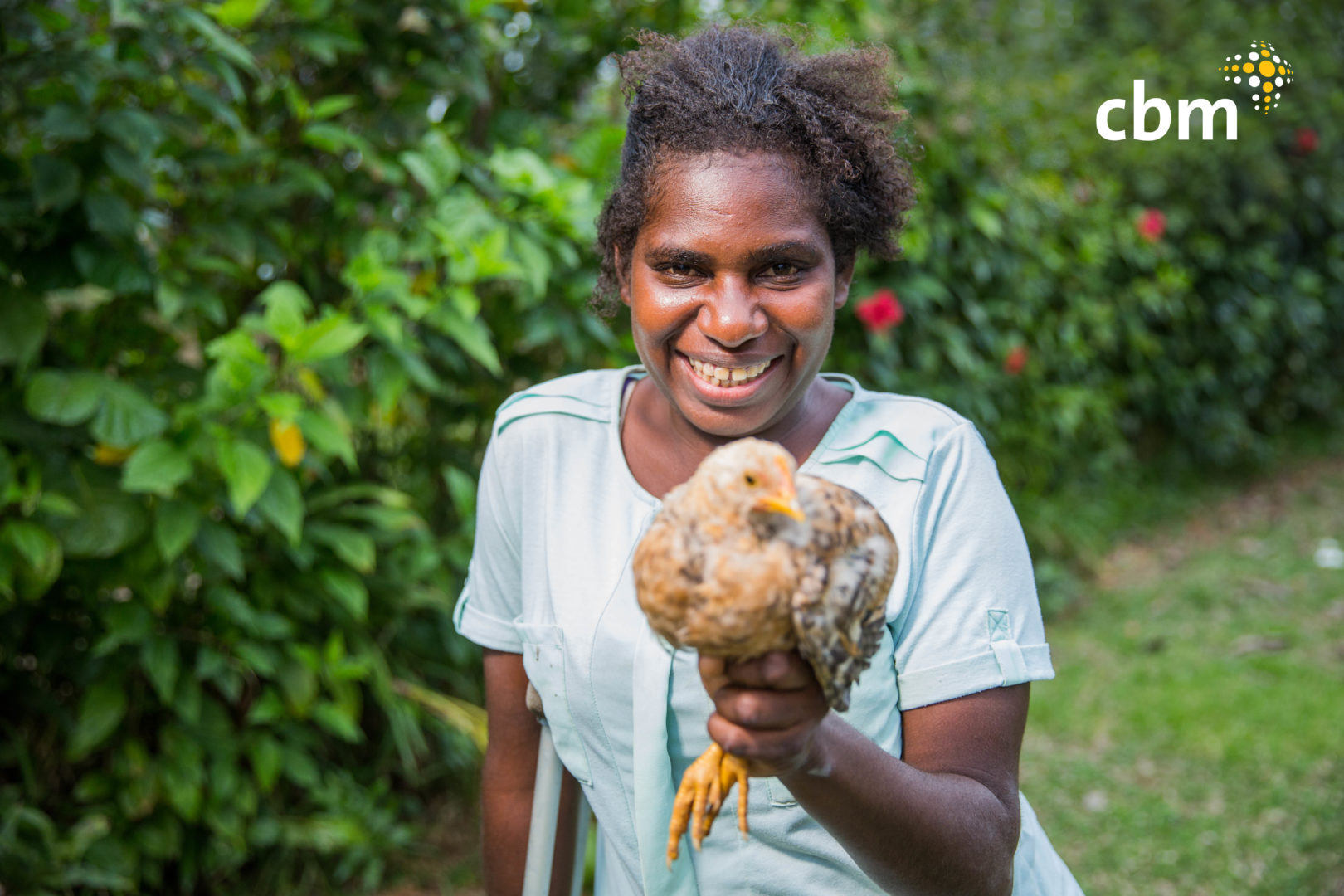 This blog was written by CBM Australia Advocacy and Communications Officer, Elle Spring, who collected stories of the lived experience of people with disabilities in Vanuatu.

Today is International Women’s Day and this year’s theme is #PressForProgress – a call to encourage all people to work towards gender parity. Towards societies that value women and girls just as much as they value men and boys. Towards a world where all women enjoy equal rights, equal pay and discrimination is a thing of the past. Ambitious? Yes. Impossible? Absolutely not.

However, we can’t work towards gender parity without recognising and including women who are furthest left behind in our strive for equality.

In developing countries, women and girls comprise three quarters of people with disabilities. They often face triple discrimination, as they are female, they have a disability and they live in poverty.[i] These layers of their identity can interact with society to create a compounding experience of discrimination – one that is hard to escape.

I travelled to Vanuatu late last year to interview women and girls with disabilities. I worked with the national Disabled People’s Organisation – Vanuatu Disability Promotion and Advocacy Association (VDPA) and was lucky enough to work closely with and interview the National Coordinator, Nelly Caleb.

Nelly is a woman, a leader, a powerful advocate; she is a force to be reckoned with.

“I’m happy that I am a woman with disabilities and I am a leader…I’m not only advocating for me, but for my members as well.”

“In Vanuatu, you hardly see women with disabilities leading different organisations. It’s really hard because of the barriers they face.”

“When you come out from your house and someone is staring at you, it’s discrimination already and you feel like you’re not part of the community – that’s what our women and girls with disabilities are facing in the community.”

Each woman and girl I interviewed spoke of the many barriers they face in society due to discrimination. Barriers that had stopped the majority from achieving their education. Barriers that exclude them from participating in their communities. Barriers that limit their job prospects and their ability to provide for themselves and for their families.

Despite these barriers and the compounding discrimination the women and girls I met often face on a daily basis, they won’t let it define their identities or stop them pressing for progress in their communities. Just take a look: 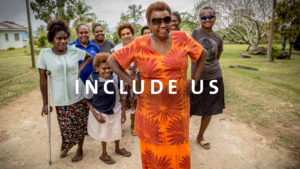 WATCH VIDEO: INCLUDE US

“I am strong. I earn a living. I will build my own house” – Harriette.

“I can live independently” – Shirley.

“I am a mother, and a grandmother, and the boss of my house” – Louise.

“I am an athlete, and through sport, I travel” – Friana.

These women and girls are strong, they are advocates, and one day, they may be the ones to lead their communities towards equality.

As Nelly says, “We need to work towards a society that is inclusive, barrier-free and rights-based for all. Women with disabilities need to become leaders for tomorrow. We are agents of change.”

Only when women and girls with disabilities are included in all aspects of society will we succeed at gender parity; only then will we see a world in which no one is left behind.

This International Women’s Day as we press for progress, let’s ensure women and girls with disabilities are included, and the rich contributions they make to our society are recognised. 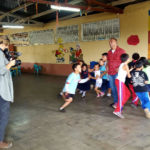 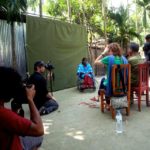 What's behind 'End the Cycle'?